You are here: Home » About » Staff » Bruce Lish 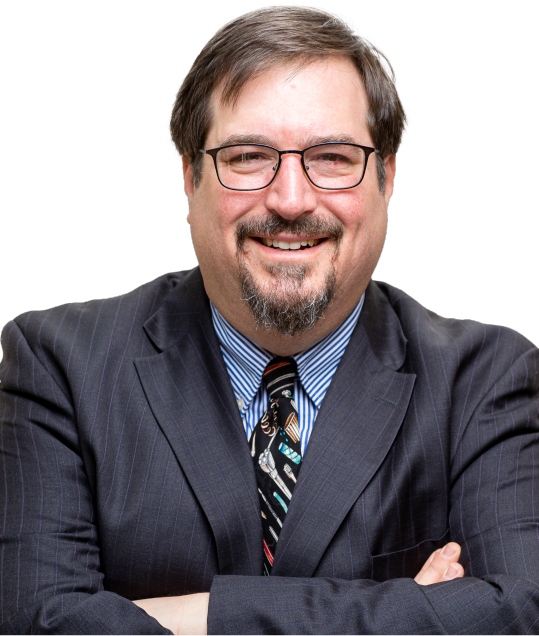 Dr. Bruce Lish is a general practice dentist who has been in private practice since 1995. Located in Brooklyn, NY he specializes in family practice. Working with patients of all ages, making each patient feel comfortable and relaxed while in his care is always a priority. Also served as the director of division dentistry at St. Luke’s Roosevelt Hospital in NYC since 2000 and currently serves as Director of Dentistry at the Rambam Family Health Center and his schedule is always full. But one thing is certain – his passion for what he does is unwavering.

Taking his dedication for dental care a step further in 2003, Dr. Lish created Dr. Molar Magic, a clown character, during a dental school outreach program. A semiprofessional magician, Bruce was able to combine his talents to educate people on the benefits of good oral health. Two years later, he founded the Dr. Molar Magic Foundation, a not-for-profit education foundation that uses performance skills to teach people about oral health, while also making them smile.

Dr. Lish also served as the publisher for the Magic Builder’s Monthly for several years. A member of the American Academy of Implant Dentistry, member and former secretary/treasurer of the American Society of Dentistry for Children, and member and former assembly president of the Society of American Magicians, he has been named to several editions of Who’s Who, including Who’s Who in America, Who’s Who in Medicine and Healthcare, Who’s Who in the World, and Who’s Who of Emerging Leaders. Married to Michelle Rosenblum-Lish since 1993, he has two children.